Why Does Structural Façade Repair Matter to My Business? 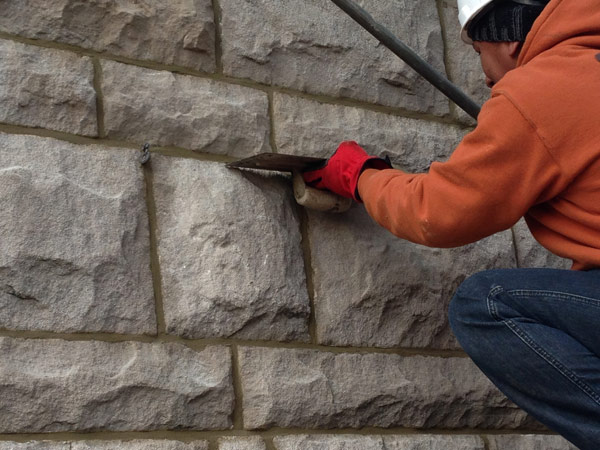 A building’s facade is literally the face it puts forward to the public. Given enough time, every building’s facade will degrade. That’s when structural façade repair becomes critical. Needs can range from the simple to a serious overhaul of concrete masonry and stone elements. Learn more about why facade repair matters and when it’s needed.

A building’s facade encompasses everything on the outside of a building. This includes many working parts both functional and decorative. There’s no particular age at which facade repair is automatically needed. Indeed, a newer building can need repairs similar to an older building depending on the environment it’s in. The best way to stay ahead and anticipate the need for building façade restoration is having building investigations.

A comprehensive investigation is key to preserving facade integrity. Their frequency is often regulated at the city level. Such investigations will include a visual inspection of the exterior and a hands on inspection, including physical probing to uncover things like degraded material.

Taking the Next Steps

Structural façade repair is a serious undertaking that can make or break your building’s appearance.  If an inspection determines your building’s facade has seen better days, partner with a company like Adriatic Restoration Corp – building façade restoration experts experienced in resolving everything from moisture leaks and construction errors.